The progress of the Conversion Therapy legislation in New Zealand is looking good.

But we need input from you!

The problem is that “Conversion Therapy” has been presented as something extreme. Recent movies and docos have painted some grim pictures, and rightly so!

But the reality is far more subtle and insidious, and we know there are thousands out there who are unaware that they’ve been subject to religious practices and beliefs that are just as harmful as the full on stuff we’ve seen. Part of this effort involves shifting the term “Conversion Therapy” to SOGICE (Sexual Orientation and Gender Identity Change Efforts) as it more accurately describes the the scope of the issue.

Silent Gays will be working with SOGICE survivors and Brave to host some safe, private zoom gatherings to share experiences, learn about the advocacy space, and talk about support.

The first step is presenting three specific questions to help you understand the scope of the practices. These are:

You’ll notice that we aren’t simply asking if you’ve been through some form of conversion therapy. This is simply because most people just don’t think in those terms.

We are looking at ways to ask these questions of the broader community, but I’m putting this out now for your consideration, and by all means, feel free to prepare as detailed a response as you like, or just sit with the idea for now.

There is no pressure, and all information is strictly confidential. 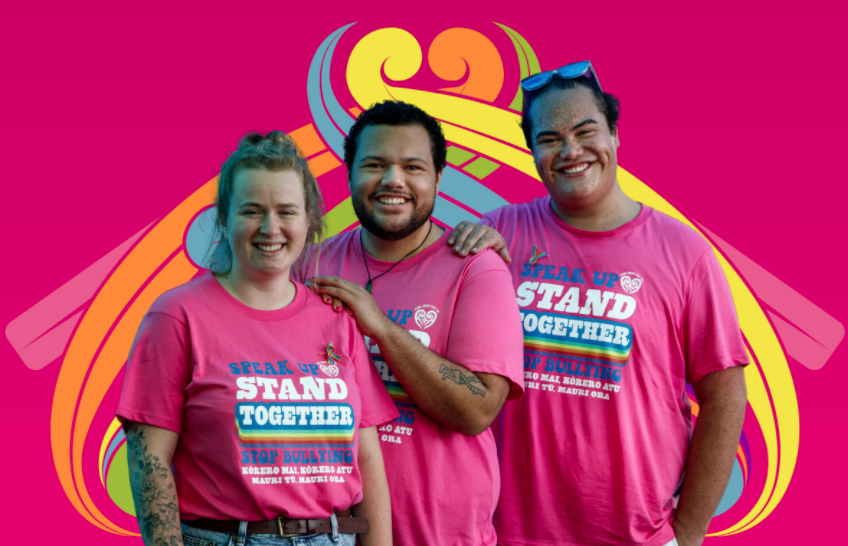